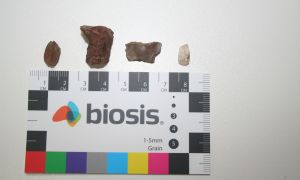 The original Aboriginal inhabitants of the Wollongong area are the Dharawal people. The Dharawal people lived in the Illawarra and Shoalhaven districts but also in other coastal areas of Sydney between Broken Bay/Pittwater, Berowra Waters, south west to Parramatta and Liverpool. 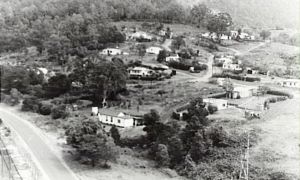 The suburb of Wongawilli was gazetted by the Geographical Names Board in 2005, however, as a region it has a long and diverse history. 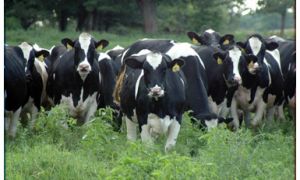 The history of agriculture at “Coral vale” is representative of the Illawarra region and the following is a summary of the uses of those lands interspersed with external factors effecting that use. 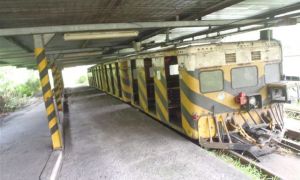 Coal was first known in the Wongawilli region around the 1880’s, however, the first coal mining activity didn’t take place until 1906.