Coal was first discovered in the Wongawilli region around the 1880’s, however, the first coal mining activity didn’t take place until 1906.  At first small amounts of coal were mined from 11 tons in 1906 increasing to 40 tons by 1910. Drays pulled by horse and oxen where used to transport the coal to Dapto Station.

The quality and quantum of the coal was widely recognised and this led to G & C Hoskins purchasing Wongawilli Colliery in 1916 to supply coke to their steel works in Lithgow. The Hoskins invested in the colliery establishing a washery, constructing beehive coke ovens and establishing the railway that opened in 1916.

BHP was to be the longest owner of the Wongawilli mine from 1935 to 2007. During this time the mine’s coal was used for the steel works at Port Kembla. The mine developed and changed its function during these years with the closure of the coking and washing facilities, the commencement and closure of the Bulli (#1) seam and the consolidation of Wongawilli, Nebo and Kemira Colleries into the Elourea Colliery in 1993. The Elourea Colliery was sold to Gujaret NRE in 2007 and was renamed the NRE Wongawilli Colliery.

The Wongawilli system involves much larger blocks of up to 200 m wide. It consists of a 2 or 3 heading entry headings driven through the centre of the panels, splitting the panel into two smaller panels. The panel can be up to 1000 m long. Lifting of the fenders is carried out to the left and right of the split. This has been made possible with ‘the introduction of hydraulically operated Breaker Line supports (BLS) (Source; Mining Science and Technology - University Of Wollongong) 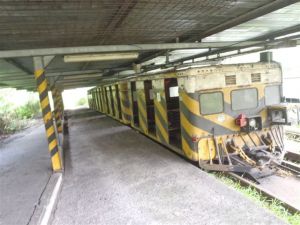 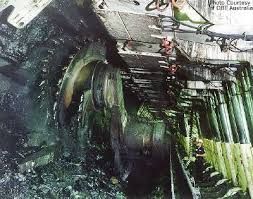 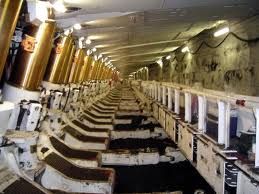